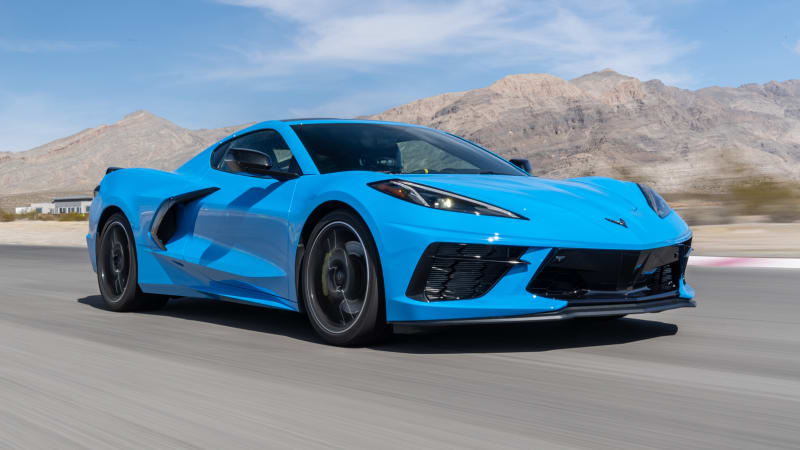 Chevrolet recently hosted media for first drives of the 2020 C8 Corvette. Among the novel discoveries related to the most important Corvette launch since the original Corvette, the Detroit Free Press dove into the lengths GM engineers went to in order to hide their work on the seismic product. When it came time to create the vehicle that would justify the thousands of hours of computer simulations that set performance targets, the Corvette engineering team hid its first mule under the bodywork of a Holden Maloo ute codenamed Blackjack. Built in 2014 over eight months, the hand-formed fiberglass panels and C7 Corvette A-pillars and windshield were attached to a prototype aluminum C8 Corvette chassis milled from solid chunks, individual pieces farmed out to various GM outposts.

The two-seater cabin was fitted with C7 Corvette furniture, while the ute's bed hid a C7 Corvette's 6.2-liter V8 mated to a Porsche double-clutch transmission. The high-rise wing on the back sent cooling air to the engine through holes in the wing stanchions, and was used to create lift instead of downforce in order to balance the lift created at the front of the car. Blackjack served test drivers for two years at GM's proving grounds in Michigan and Arizona, testing shifts often held overnight to avoid sight even by other GM employees. To prevent spy photographers in helicopters from seeing the car during daytime drives, the team fashioned a custom car cover and practiced unfurling it and covering the car as soon as they heard the copter's rotors. The drills paid off, engineers called on to protect the car from airborne snoops at least 12 times.

Head over to Freep for pics of the Maloo and a bunch more fascinating details, such as the tale of Corvette godfather Zora Arkus-Duntov racing Porsches at Le Mans and winning while working for GM, the "What Would Zora Do?" wristbands, and the "flying car mode" that continues to send power to the wheels when the Corvette goes airborne on track so racers don't lose time upon landing.