FRANKFURT — Daimler on Thursday said it plans to build 50,000 Mercedes EQC electric cars this year, denying a report in Manager Magazin that claimed it had been forced to pare back its 2020 production targets due to battery supply problems.

Manager Magazin said Mercedes had slashed its production target to 30,000 from about 60,000 because of a shortage of battery cells from LG Chem.

Daimler wanted to sell around 25,000 EQC vehicles in 2019, but only managed to build around 7,000 for the same reason, Manager Magazin said.

A Daimler spokesman said its production plans for 2020 had not been amended. "Daimler plans to produce around 50,000 Mercedes-Benz EQC models in 2020," spokesman Joerg Howe said.

LG Chem could not be reached for comment outside of normal business hours.

Carmakers face huge fines next year if they fail to cut their fleet emissions of carbon dioxide (CO2).

If Daimler fails to cut its CO2 footprint, it faces a fine of 997 million euros ($1.1 billion), PA Consulting said in a report published this month, and will likely cut back on production of AMG models as a result.

In 2018, average CO2 emissions in the European Union rose by 1.6% to 120.4 grams per km as customers abandoned diesel vehicles and gravitated towards buying bigger vehicles. Figures for 2019 are not yet available.

Daimler's works council chief Michael Brecht told Manager Magazin that one of the reasons the company is struggling to meet battery demand is because Tesla bought Grohmann Engineering, a battery automation specialist hired by Mercedes-Benz to build up its own battery manufacturing capacity.

This caused problems for Daimler which was in the midst of ramping up production at its electric vehicle battery production unit Deutsche Accumotive.

The launch of the EQC has been hampered by production problems, including a recall last October after Daimler identified a potentially defective bolt in the differential.

Germany's Auto Bild magazine on Thursday said the launch of the Mercedes EQC in North America has been postponed by a year, until 2021, because of the production problems. 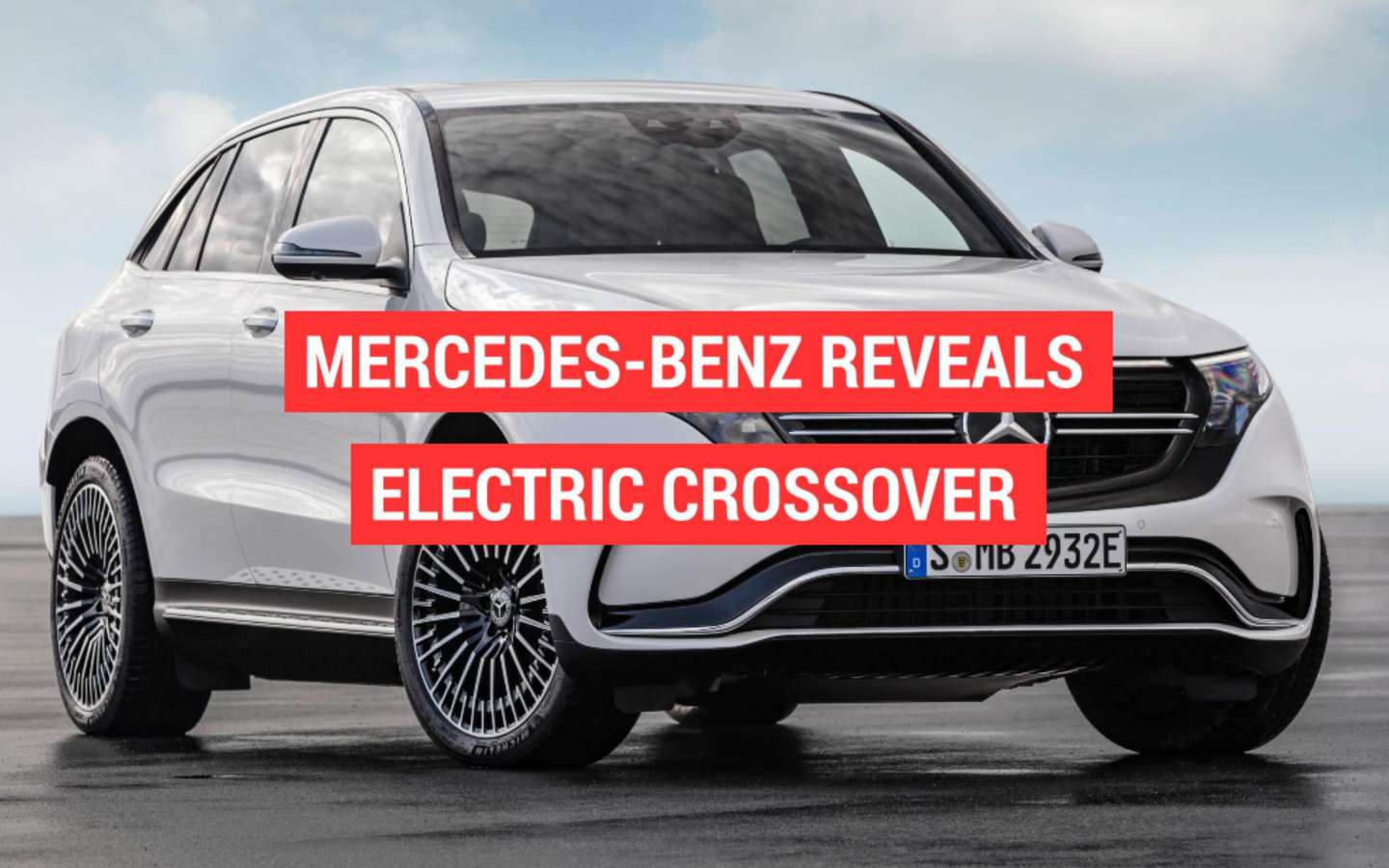