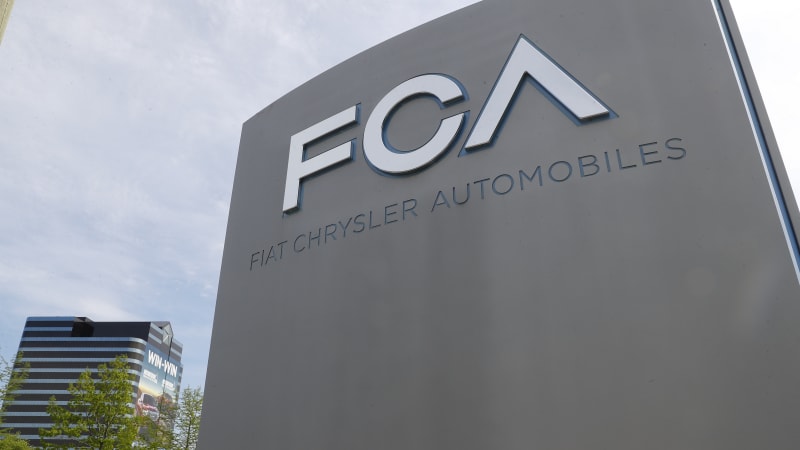 DETROIT — The United Auto Workers union said on Wednesday that rank-and-file members at Fiat Chrysler Automobiles NV have voted in favor of a new four-year labor contract with the automaker, helping the Italian-American firm avoid a strike as it works to merge with France's Groupe PSA.

FCA and PSA, the maker of Peugeot and Citroen, in October announced a planned $50 billion merger to create the world's fourth-largest automaker.

“Every full-time production employee currently at FCA will be at top rate by the end of this four-year agreement,” Cindy Estrada, UAW vice president and director of the union's FCA department, said in a statement. She added that all temporary workers also have a path to full employment.

“We are pleased to have reached a new agreement that allows us to continue our record of adding good-paying UAW-represented jobs,” FCA North America Chief Operating Officer Mark Stewart said in a statement.

Ratification of the contract had not been viewed as a sure thing, as union members at FCA in 2015 rejected the first version of a contract. In addition, a federal corruption probe related to embezzlement at the union drew attention.

The federal corruption probe led GM to file a racketeering lawsuit against FCA, alleging its rival bribed union officials over many years to corrupt the bargaining process and gain advantages, costing GM billions of dollars.

FCA has brushed off the lawsuit as groundless.

The contract with GM that was ratified by workers in October followed a 40-day strike in the United States that virtually shuttered GM's North American operations and cost the automaker $3 billion.

The UAW has said the contract with FCA included a commitment by the automaker to invest $9 billion, creating 7,900 new jobs over the course of the contract. Of the $9 billion, $4.5 billion was announced earlier this year, to be invested in five plants and creating 6,500 jobs.

The investments include $2.8 billion at Warren Truck Assembly plant in Michigan to build a new a plug-in hybrid SUV in 2021 and a potential increase of 1,500 jobs.