Auctioning off the first production model of a new performance car for charity has become accepted practice, so it's not too surprising that the first saleable 2020 C8 Chevrolet Corvette would cross the auction block, and do so at the Barrett-Jackson Scottsdale sale. But the figure on the big screen when the car hammered sold, $3 million, certainly made for a show-stopping moment, even in the cavalcade of high-dollar dream machines being pushed across the big stage during prime time on Saturday.

General Motors CEO Mary Barra rode shotgun in the bright red C8 Corvette, and she spoke briefly when the car reached the stage, as did a representative from the charity, the Detroit Childrens' Fund. GM had donated the car, so the charity received the entire hammer-sale price.

Mr. Hendrick does not take home the bright red Corvette that crossed the block — that car was just "representative" of the first production mid-engine Corvette, which will be built in the next few weeks. The actual car, with VIN #001, will be black on black, a 3LT fully optioned with the Z51 package, performance data recorder, GT2 seats, and more. He also gets a handsome tax deduction. 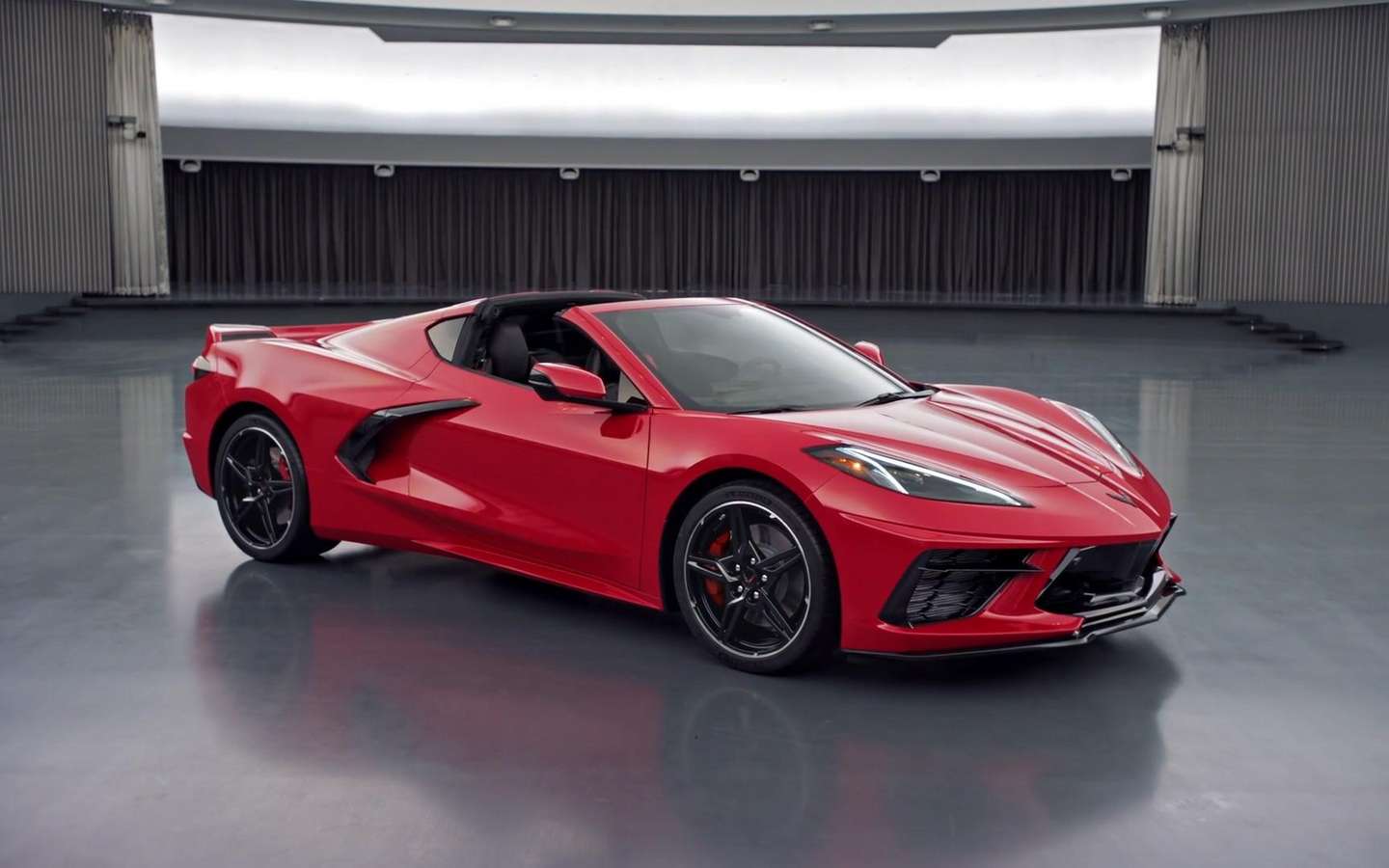