Latest Tesla Autopilot crash will be the 12th investigated by NHTSA 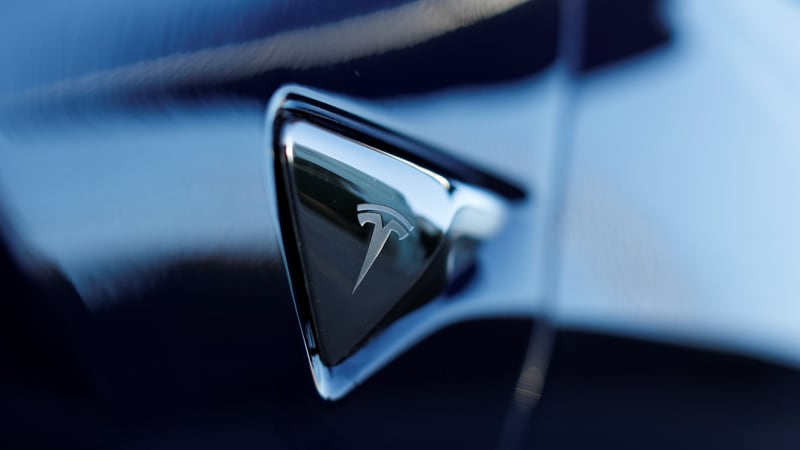 WASHINGTON — The U.S. auto safety agency said on Friday it will investigate a 12th Tesla crash that may be tied to the vehicle's advanced Autopilot driver assistance system after a Tesla Model 3 rear-ended a parked police car in Connecticut last week.

To date, the agency has also completed a report on a 2016 fatal crash in Florida in which Autopilot was engaged.

Tesla, which did not respond to requests for comment Friday, and NHTSA both advise drivers that they must keep their hands on the steering wheel and pay attention at all times while using Autopilot. Tesla says Autopilot "enables your car to steer, accelerate and brake automatically within its lane," but does not make the vehicle autonomous.

Some drivers say they are able to keep their hands off the wheel for extended periods when using the system. Last month, U.S. Sen. Ed Markey said Tesla should disable Autopilot until it installs new safeguards to prevent drivers from evading system limits that could let them fall asleep.

NHTSA has previously confirmed special crash investigations in a number of Tesla crashes, but the overall number of crashes under review has not been previously reported nor has the agency's investigation of the Connecticut crash.

In the Connecticut incident, the Tesla struck a state police car waiting for a tow truck to provide assistance to a motorist, and then struck a disabled vehicle. The Tesla driver said the vehicle was on Autopilot and he was checking on his dog in the back seat prior to the crash. The driver was issued a misdemeanor summons for reckless driving; no one involved was seriously injured.

A Connecticut State Police spokeswoman on Friday referred questions about whether Autopilot was engaged to Tesla.

"This crash could’ve been avoided. While autonomous vehicles are an exciting development, the tech is simply not ready to be deployed safely. Congress must act to protect the public from these vehicles until their safety can be assured," said Sen. Richard Blumenthal of Connecticut, a member of the Senate's Committee on Commerce, Science and Transportation.