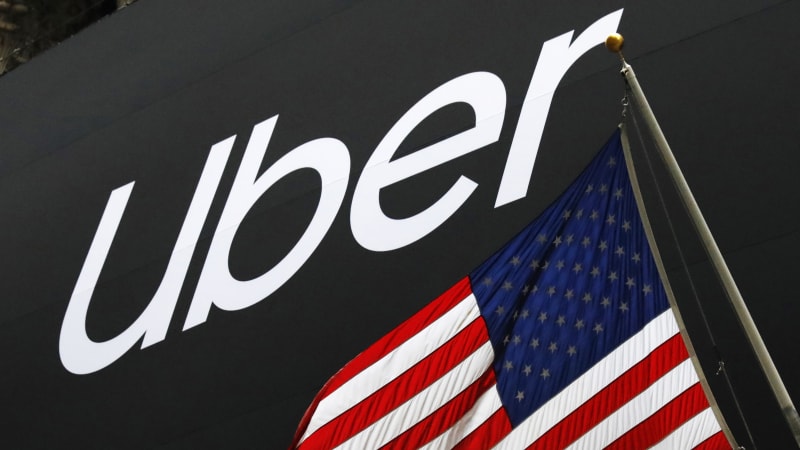 SAN FRANCISCO — More than 3,000 sexual assaults were reported during U.S. Uber rides in 2018, the company said in a long-awaited safety report.

That figure includes 229 rapes across the company's 1.3 billion rides. Uber noted that drivers and riders were both attacked, and that some assaults occurred between riders.

In 2017, the company said 2,936 sexual assaults were reported. Uber bases its numbers on reports from riders and drivers — meaning the actual numbers could be much higher. Sexual assaults commonly go unreported.

“I suspect many people will be surprised at how rare these incidents are; others will understandably think they’re still too common,” Uber CEO Dara Khosrowshahi tweeted about the report. “Some people will appreciate how much we’ve done on safety; others will say we have more work to do. They will all be right.”

Uber and competitor Lyft have faced a backlash for not doing enough to protect the safety of its riders and drivers. Dozens of women are suing Lyft, claiming the company should have done more to protect them from driver assaults.

Uber's safety report is the first of its kind, the company said in a tweet.

“Keeping this information in the dark doesn’t make anyone safer,” Uber said in a statement announcing the report.

The company also said Uber rides were involved in 58 traffic fatalities, and nine murders during 2018.

Uber noted that the vast majority — 99.9% — of rides did not have any reported safety issues.