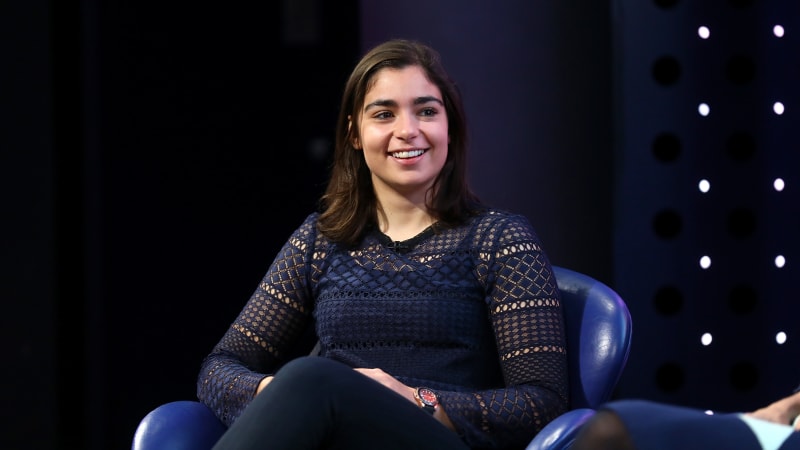 LONDON — Jamie Chadwick, winner of this year's inaugural all-female W Series, will race in the Asian F3 championship that starts in Malaysia on Dec. 14, the Absolute Racing team said on Monday.

The 15-race series, which also ends at Malaysia's Sepang circuit, includes rounds in Dubai, Abu Dhabi and Thailand between December and February with three races at each location.

The FIA-sanctioned regional championship, like next year's W Series, also offers points towards the Super License that drivers need to graduate to Formula One.

"It is important for me to use this series as part of my testing and development program to ensure that I am race-fit for whatever 2020 throws at me," said Chadwick, who will also be returning to the W Series next year.

"Due to other commitments, I will only get my first opportunity to drive the car at the opening race in Sepang next week, so it will be a steep learning curve.

"But that’s all part of the process, and I can’t wait to get back out on the track," added the 21-year-old, who served as a Williams Formula One development driver this year.

The Briton, who banked $500,000 for winning the W Series, which uses F3 cars, will miss pre-season testing due to being one of four finalists in the Aston Martin BRDC Autosport Young Driver of the Year award that will be announced in London on Sunday.